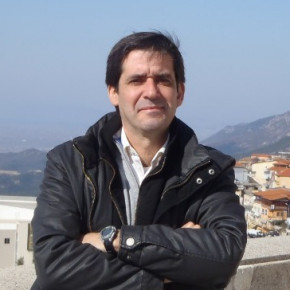 Dr. Jose A. Gomez is an agricultural engineer with a PhD in Surface Hydrology from the University of Cordoba. He works as a Research scientist at the Institute of Sustainable Agriculture of the Spanish Council for Scientific Research (IAS-CSIC) in Córdoba since 2002.

His research focuses оn soil and water conservation agricultural areas, particularly on tree crops. His research efforts combine basic and applied research with participatory projects with farmers and other stakeholders.

Dr. Gomez is also the president of the Board of Trustees of the Natural Reserves of the Humid Zones of the South of Córdoba. Between 2012 and 2016 he was the director of IAS-CSIC. He is also a manager ("gestor") of the soil area in agriculture and forestry for the Spanish State Research Agency. 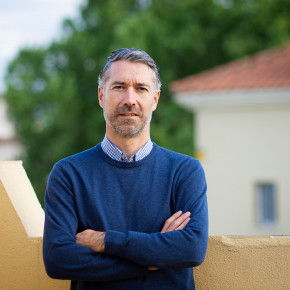 David Diez is a Project Manager with a Master's degree in Business Administration (MBA). He has an extensive background in accounting and finance with experience in Europe and the U.S. leading international projects.

Dr. Gema Guzmán has a PhD in Agricultural Engineering and is an expert in soil and sediment tracing techniques aiming to understand environmental processes. Her research also focuses on sustainable agricultural management practices to preserve soil health.